Straight into our second Q & A with Major Craft UK's Andrew Mytton. 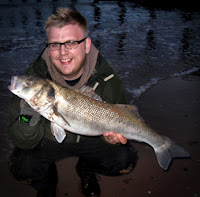 1. Welcome Andy, could you tell us a little about your angling history, achievements etc?

The first fish i caught was a corkwing wrasse from Weymouth when i was 11 years old, i progressed to lure fishing in the sea before turning attentions to the rivers and canals in the Midlands and abroad focusing on zander.

Most notably i won the Zandermasters title in 2016 on Rutland Water, fished for England in 2018 and finished 2nd in the team event at the World Predator Classic in Holland in 2017.

I have filmed with Sky Sports for Tight Lines and with BT Sport for the On The Bank program.

Jokes aside i really hope to share my experience and knowledge with anglers and the MC dealers to help grow the sport i love. 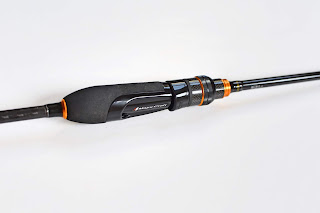 I’ve had this rod for around 10 months now, originally brought for heavier scad fishing in running water
I’ve found it lends itself to fishing for just about everything i’ve thrown at it. I’ve mostly used it for wrasse,
garfish, scad and bass from piers and from a friends boat whilst scad fishing all using 0.3PE Dangan X4 but recently i have tried using 12lb Dangan X4 on it for perch and it feels like a completely different rod, it’s amazing how much power it has.

Worthy of its own blog post in the future i’ll just say it’s got a lovely, crisp X fast action but takes on a nice parabolic curve once a fish is hooked- cushioning head shakes and lunges beautifully to prevent hook pulls.

A Dorset lure angler that i follow on Facebook has been pike fishing with his recently has had some lovely bass and wrasse on his which fills me with confidence in exactly what this rod is capable of.
To see a video of the rod in action see here.

4. What would you say is your favourite style of lure fishing and target species?

This is a hard question, I’ll give you two answers.

Freshwater it has to be zander fishing at night, i really love fishing for zander in built up, industrial/ urban areas as the light falls, fishing as light as possible. 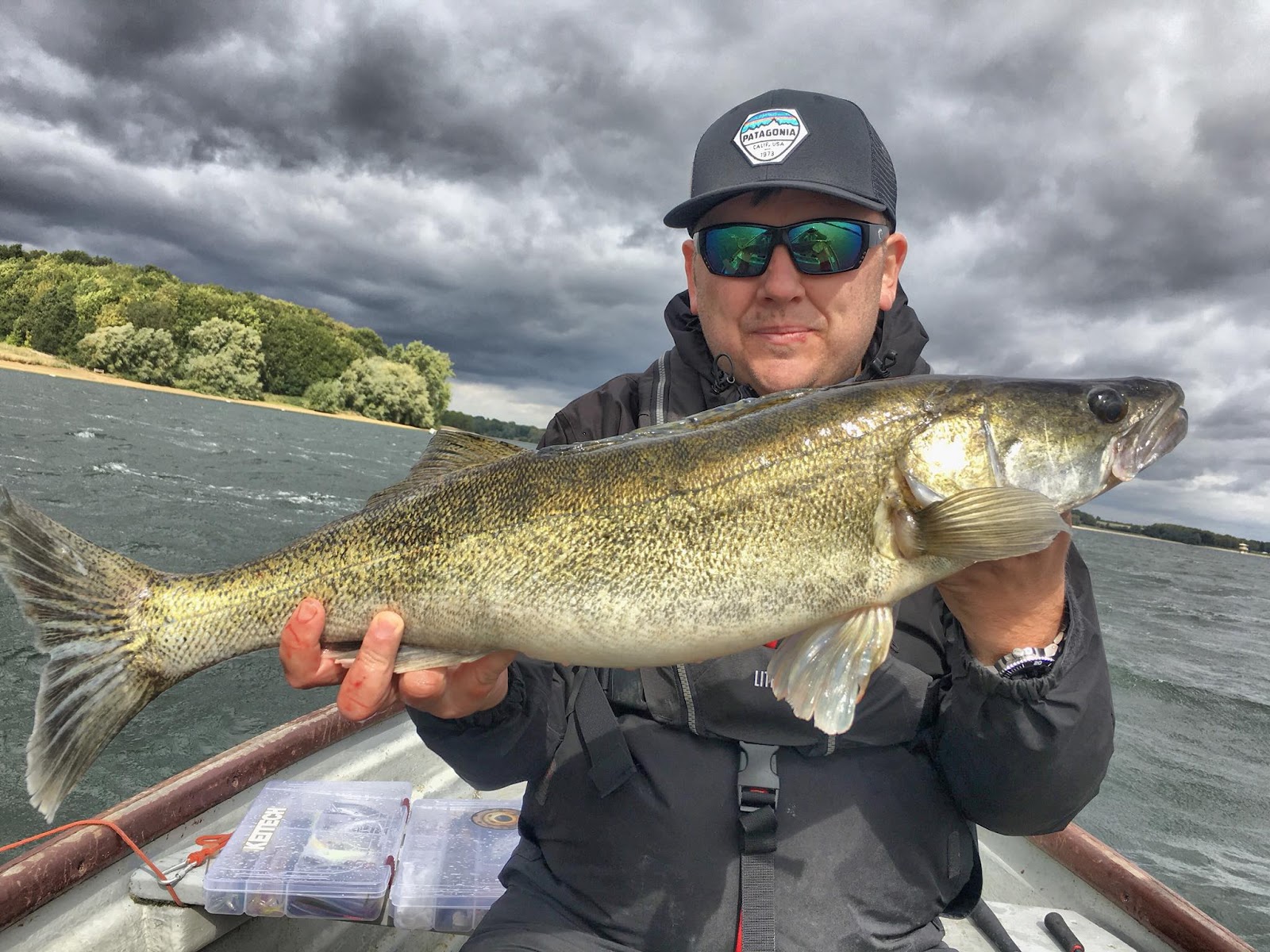 Saltwater it is still rock fishing, specifically for wrasse but i love everything i get to do!

6. What's the best advice you could give to those interested at trying their hand at LRF for flounder?

Flounder love freshwater, they will return to harbours that have rivers running into them and run up estuaries, on the flood they will move into previously dry areas and feed on small crabs and gobies moving between the rocks, as the water rises so do the flounder.
As the water retreats- so do the flounder, once you locate them try to get them up off the bottom to your
lure. At times they’ll come up for fish imitations, at others they won't budge for anything but a worm or crab imitation, I won’t say much more for now as it needs a bit more than a Q&A!

I admire many European anglers but it was to be Mick Brown for me, i love how he comes across on camera and it’s hard to say without knowing him but he seems selfless, i like that.

8. Do you have any predictions for new products / styles of lure fishing to be popular in 2019?

In heavily fished areas the fish will get smarter and anglers will start to adapt and finesse down their presentations, I suspect we’ll see more lure modifications and even more European presentations creeping in. Lure matches saw competition anglers moving towards ultra sensitive, light game/ LRF style aji rods and i see this continuing to grow with the recreational anglers, lighter lines and leaders.

BFS will continue to grow with the ever increasing ned/ bottom style of fishing that is popular, the MC Fighting Claw will be part of this I’m sure!

In saltwater 2019 will be the year of the metal for all areas of saltwater game, the boat metal game is set to continue to grow for certain with better availability of light jigging and slow jigging tackle.

I expect to see anglers using longer rods for bass, a lot more surf fishing with metals which is full circle to where a lot of us started lure fishing for bass with 15-45g 10 to 11ft rods.

Personally Tai Rubber excites me, i will be experimenting with Tai Rubber which is a saltwater boat technique for bream, our tides will limit us but I tried it once last year and managed a couple of gurnard and a bull huss on my first outing during slack so i believe the method needs exploring more, Major Craft have a huge range of Tai Rubber rods and lures- if it works I’ll report back on this blog! 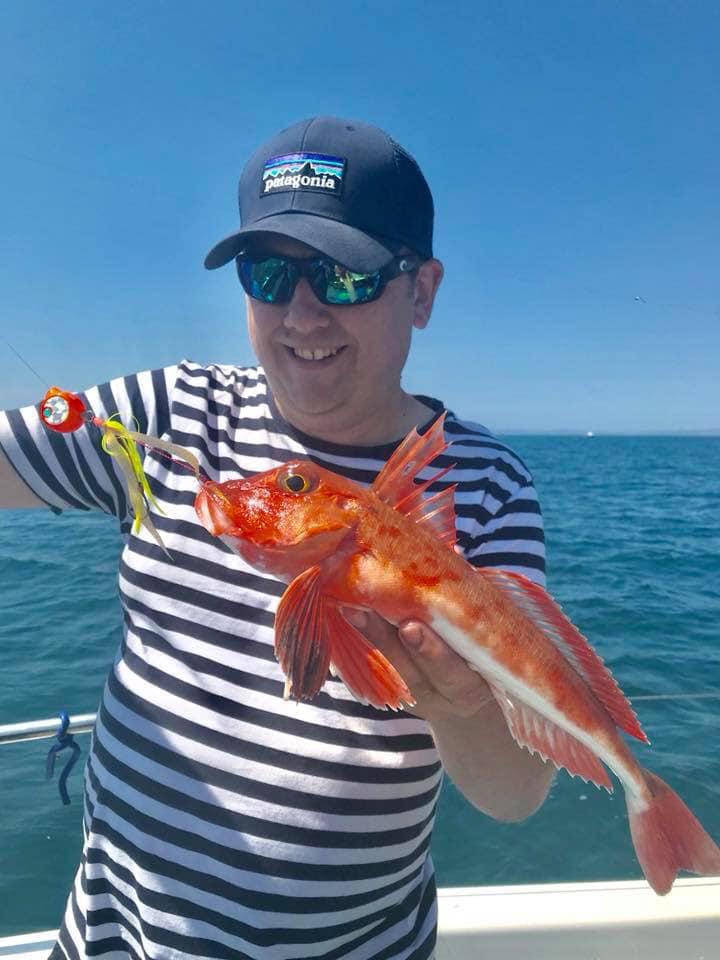 9. Have you any personal angling targets set for 2019?

2018 was a great year for me, I fished for England, I had a baby and really got my teeth stuck into other styles of saltwater boat fishing.


Most importantly i want to keep enjoying my fishing, to keep developing my own skill sets and to help others to get maximum enjoyment from the sport.

10. I know you are a keen football fan so my question is, what’s your favourite team and why?

This may lose me a few friends but it’s  West Bromwich Albion - The Baggies, a little known fact is i was a season ticket holder for nearly 20 years before moving to Dorset
- i had no choice, it was either WBA or being put up for adoption. 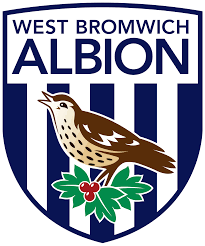