For those who don’t know, Major Craft are one of the largest Japanese lure rod manufacturers supplying
rods to distributors all over the world. From Seabass to chalk stream trout they cover a vast array of
disciplines all with the modern lure angler in mind.
On top of the huge selection of rods Major Craft have built a large portfolio of lures, braids and
accessories which we will put to the test throughout 2019.

In this blog we aim to highlight not only the products but also the methods associated, and to follow
our team of contributors on their lure fishing adventures around the UK and beyond.
We have assembled a team of specialists and enthusiasts who will be sharing their knowledge of
UK bass from shore and boat, boat jigging, HRF and LRF plus, perch, pike, chub, trout and salmon.
We are also very lucky to have a number of destination anglers who will share their experiences of fishing
abroad from the cold waters of Norway and the northern pacific to the balmy climbs of the Caribbean,
Indian ocean and south pacific.

Hopefully we will be able to enthuse those who need it and help those that are pondering questions such
as “Where, When and How”.
We are still seen as the new distributors of MC in the UK having only taken over at the end of 2017 a
matter of just 17 months but “Wow” what an incredible journey so far!

The highlight, being instrumental in the production of the new Triplecross EU Custom Seabass range
which although only came out at the end of September last year looks to be a worthy successor to the
award winning Skyroad. We are already planning our next custom MC rods for Saltwater, Freshwater
and destination fishing so watch this space!

We are very grateful to Major Crafts Koichiro Hamano who has kindly agreed to kick off the blog with a
Q & A which will hopefully answer a few burning questions and a few fun ones too! 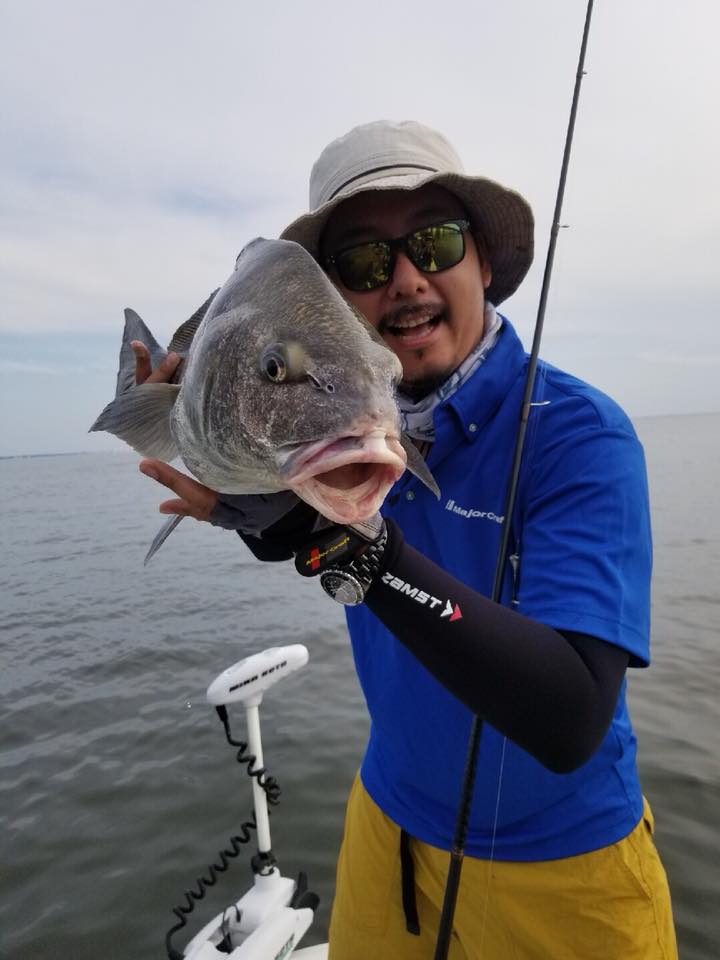 1, Welcome Hamano could you tell us how long you've been with Major Craft and what is your
role in the company?

I joined Major Craft 2011.  My role is sales manager of Overseas market, president of Major Craft America amongst other duties, (including just becoming a dad- congratulations from MC UK).

2, What would you say is your favourite style of lure fishing and target species?

I love all kinds of lure fishing.  But especially I love light game & shore jigging.  The main target species for light game are AJI (Japanese horse mackerel or as we know them, scad) and rock fish, shore jigging is for yellowtails.

3, What is your personal favourite Major Craft rod?

I have three favorites: 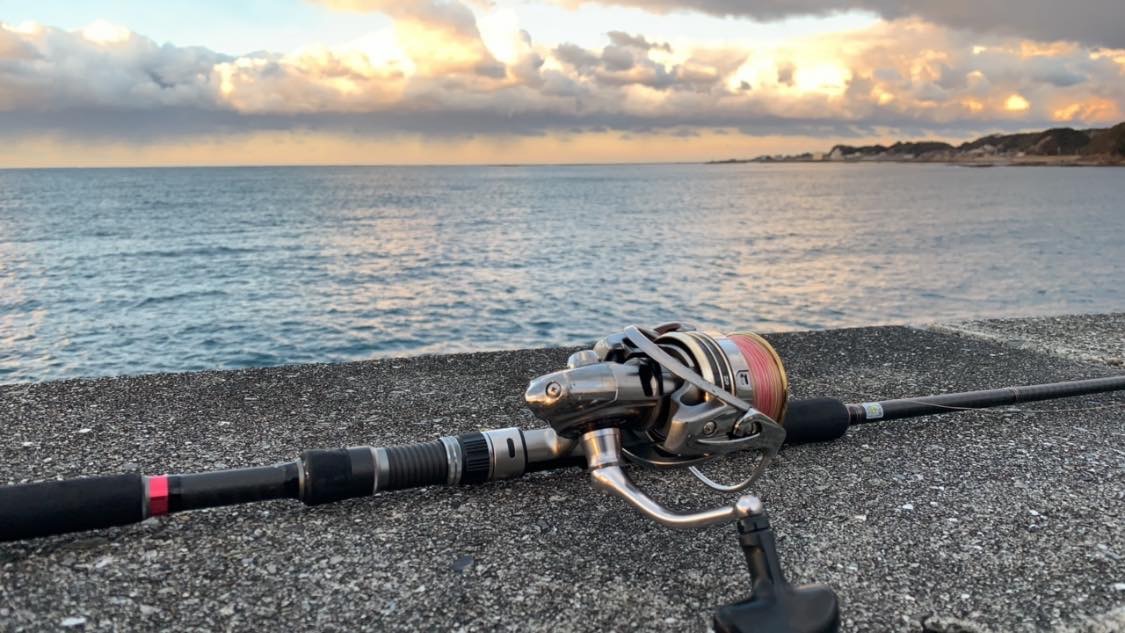 4, Could you tell us which MC rod and series has sold the most worldwide?

Interestingly, my first MC rod was a Crostage Hard Rock back in 2013, the Crostage was hugely popular with saltwater anglers and most specifically the HR Special for wrasse and bass from the rocks -
Andy Mytton
5, Approximately how many rods do MC produce each year and what percentage of those are freshwater and saltwater?

In recent years we're producing approximately 200,000 pcs per year. The split is 70% Salt, 30% Fresh
6, Approximately how long does it take to produce a rod, from concept to the shop floor?

It takes 3-4 month to finish the bulk production run after we confirm everything.   If the customer is very active (responsive with testing and feedback), it takes a total of 6 months but if we have to make revised samples repeated times it would take longer.

7, What can we expect from MC in the near future (New products etc)?

We have started to develop a new high end series, the successor to the X-Ride, we do not have the name
for the series yet but it may be the New X-Ride.

We're also planning to make new overseas models.  First will be an "entry" class rod. But we will release "middle" & "high" class rods, like the Solpara, Crostage & TripleCross ranges.
8, How many countries have you visited and would you like to visit the UK in the future?

I have visited 15 countries, most recently Brazil in South America and of course, i would like to visit the UK!
9, What is your favourite non MC seabass hard lure?

If it isn’t Major Craft then I like K-TEN hard lures.

10, How many countries do you sell to?

EU football team?  I like football but don't know the names very well, it's very difficult to choose so i will go with Manchester United!
12, What was the first rod to be produced by MC?

The first rod was the Major Craft Stick (freshwater bass rod).
Followers familiar with to the MS-X and MS-X Limited ranges may be interested to know the X stands
for 10 in the MS-X, the MS-X was produced 10 years after the original MC Stick, the Limited being the
latest range featuring Torzite Titanium guides and the latest rod building technology. 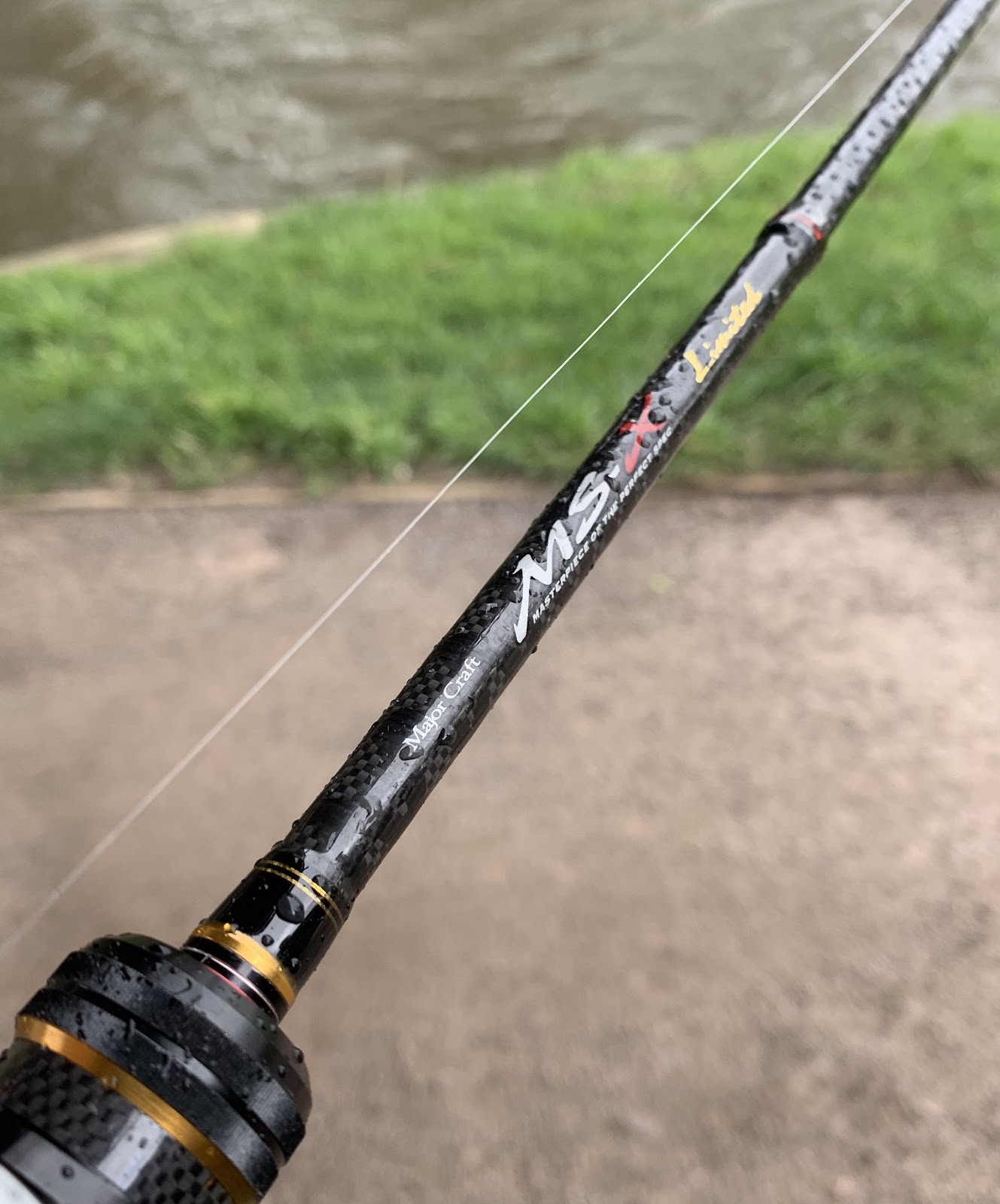